What is HSN Code?

You are here:
Estimated reading time: 2 min
Content of this article

HSN stands for Harmonized System of Nomenclature and is used to classify goods in a systematic manner. It was developed by the World Customs Organization (WCO) and is considered the global standard when it comes to naming goods.

This 6-digit uniform code can be used to classify more than 5,000 products and is also used for classification for tax purposes.

How HSN Code is used in India?

With the introduction of GST in India, HSN is now being used under a 3-tiered system.

This includes the following:

Within the context of GST, HSN codes are used in order to make GST something that is used worldwide. HSN codes, in general, contain 21 sections, within which you can find 99 chapters along with 1,244 headings, and 5,224 subheadings.

Each section number that is used is further divided into chapters, which are then divided into headings and then, subheadings.

The sections and chapters describe the product while the headings and subheadings offer much greater detail about the product itself.

So, this code is referring to handkerchiefs that are made from textile materials.

Click here to find HSN Code of any product.

SAC stands for Servicing Accounting Code and is used to classify services instead of goods. All services tend to begin with the number 99, which is what identifies the code as a SAC and not an HSN.

For clarity, let’s look at this SAC- 998213. Here, the 99 represents all services in general. 82 classifies this as legal services and 13 classifies it as legal documentation for patents.

Previous: How To Create A Grouped Product?
We will be happy to hear your thoughts 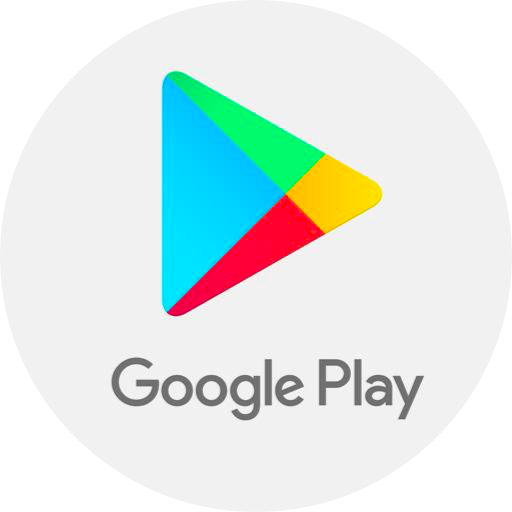